‘Butter’ is Brad Newell's funky rock trio centered around a healthy blend of original songs along with some of your favorite classics. With Dylan Scherr on drums and Alan Hardison on bass, together they hold down a rhythm section that wraps itself around Brad’s songs.

Playing a specially treated guitar, Brad makes his guitar sound like a Hammond B3 organ. The band won Relix Magazine's Jam-Off, which resulted in coverage in the magazine.

Butter’s first CD is due to be out this Spring.

Besides a full two sets of original material, Butter can also play two sets of cover material made up of classic rock and soul. Along with having several instrumentals, we can adapt to any kind of club scene.

We specialize in writing and performing eclectic original material and putting on a great live show! Our sound is defined by a guitar/keyboard hybrid called 'The Gorgan'.

We recently won Relix Magazine's 'Jam-Off' song contest which resulted in coverage in the April/May issue, as well as Blurt Magazine's 'Best Kept Secret'. We're working on our first CD, and we're already getting airplay on several internet radio stations.

Our musical influences include: Lee Micheals, Big Organ Trio, The Black Keys, and so much more. Local NC venues we have recently played include: Deep South, The Kraken, 54 West, Cat's Cradle, The Station, 2nd Wind, Southland Ballroom, Champions, The Pinhook, The Blind Tiger, and more. Members of the band have either played with or shared the stage with such artists as Derek Trucks, Burning Spear, Charlie Hunter, Alex Chilton, Living Color, Cowboy Junkies, Adrian Belew (King Crimson), and many others.

Besides a full two sets of original songs, we can also play a whole night of cover material which is mostly made up of Classic Rock, Funk and Soul. Along with several instrumentals, we can adapt to any kind of club scene.

“...Pretty” is a track that offers heart-pounding minutes, intense and engaging, well enhanced by more marked grafts that give dynamics to the entire route. The general sound is sharp with a redundant amalgam by means of guitars that amplify and enhance the atmosphere. A job well done to leave a good mark with the intention in our opinion  - successful of making the song as a whole dynamic and ringing..."  - SOUNDSGOODWEBZINE July 25 2022 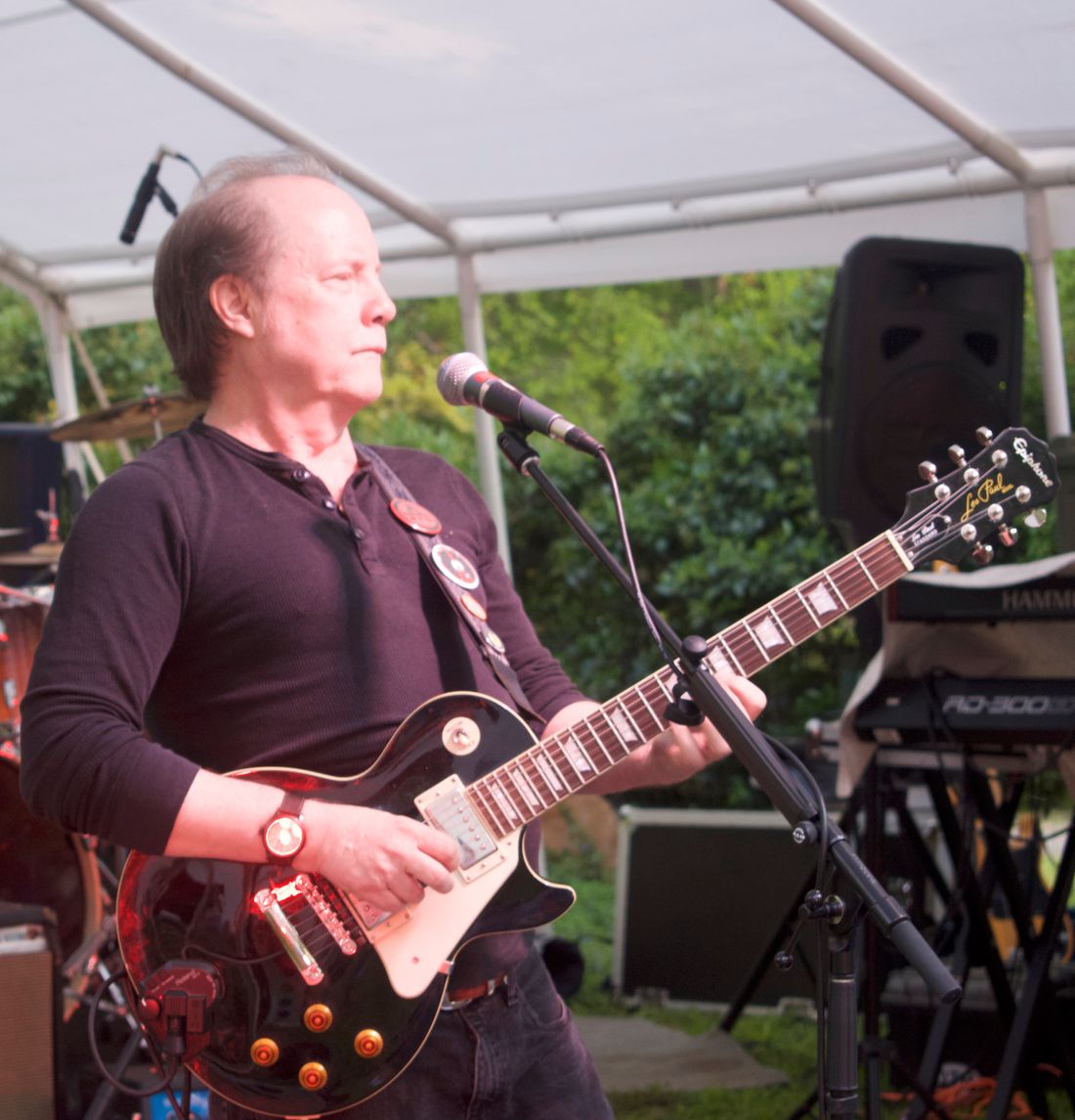